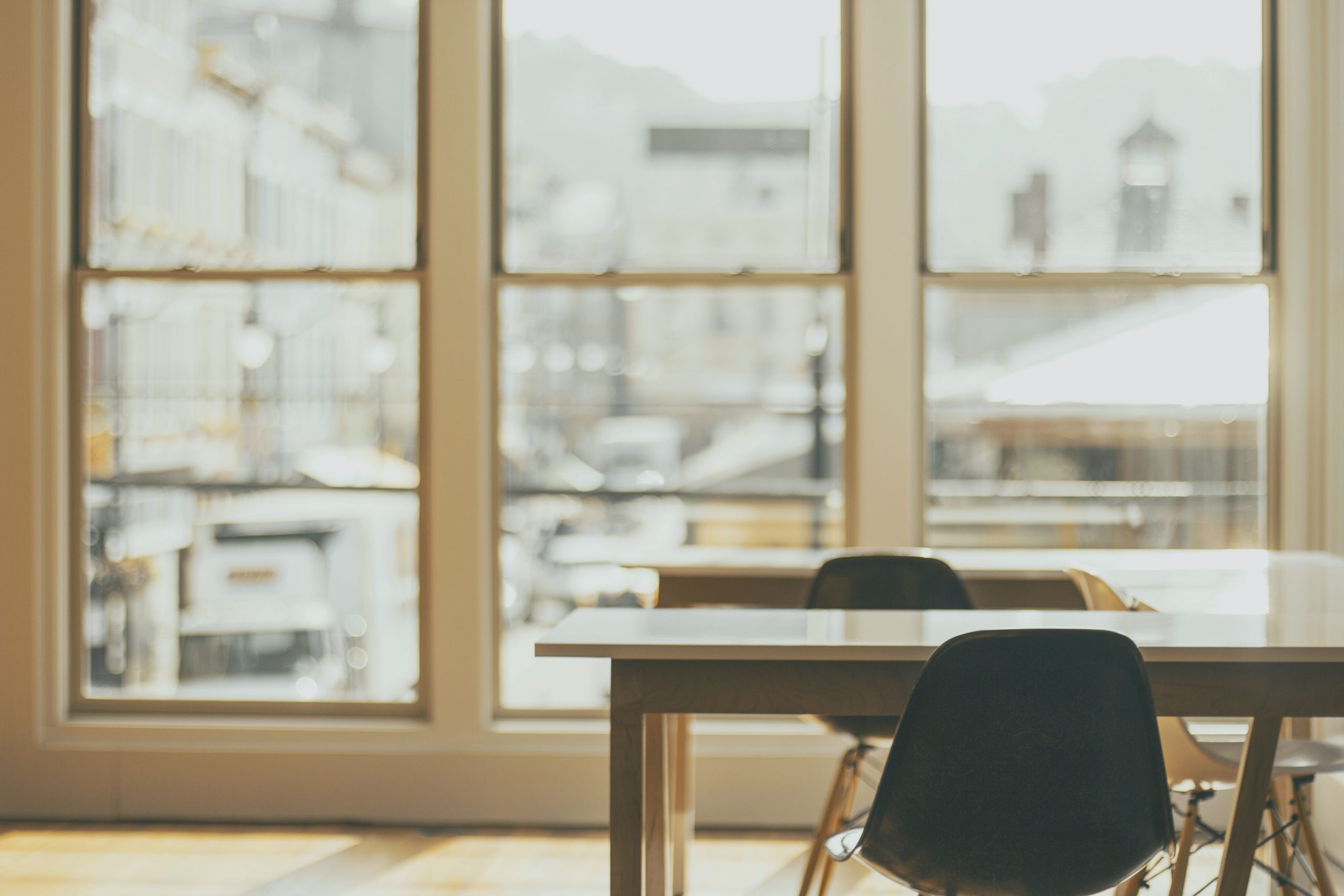 Photo by Matt Hoffman on Unsplash

With the rise of the travel industry as well as the interest in modern languages, we can anticipate a drastic increase in multilingualism in the nearby future. According to iLangugues.org, 60% of the world identifies as bilingual/trilingual/multilingual while the remaining 40% identifying as monolingual in predominately English-speaking countries. With other languages gaining recognition on the world stage, eventually only knowing English will not be enough to succeed in most career fields. So, this presents the following questions: How did we get here? And how can we improve second language education in the nearby future?

English is the 3rd most spoken language in the world behind Mandarin Chinese and Spanish. This is heavily due to the Age of Imperialism during the 19th century with Great Britain leading the pact; with that the English language was spread widely to the world. After heavy colonization in the 19th century, the next contributing factor to the dominance of the English language was the boom of Hollywood and pop culture in the United States post-World War 2. Not only were goods being exported, but so was the English language. Due to the heavy influence of the English language on an international scale, majority of schools in predominately English-speaking countries did not heavily enforce second language education. However, because of the overwhelming priority of the English language, most countries where it is primarily spoken have a history of attacking people who speak a language other than English in public. In an article from The Washington Post titled Half the World is Bilingual. What’s Our Problem? 22% of Hispanic speakers have experienced harassment for speaking Spanish in public. Those who speak languages other than Spanish have also experienced similar instances including glares, whispers, and stares. While this began to create an “English only” environment in English speaking countries, others had to heavily enforce the English language into their curriculum in order for their citizens to succeed on both national and international scales. This also presents the next problem in foreign language education: accessibility.

It is no secret that the public education system in the United States has a variety of issues from being underfunded, overcrowded, etc. However, what is not talked about is access to second language education. According to the American Academy of Arts and Sciences, approximately less than 20% of students in the United States are given the opportunity to take a foreign language class at the K-12 level. This is heavily due to the fact that the United States is experiencing a teacher shortage for educators who meet the standards to teach a second language. In countries like South Korea and Japan, they have created English instructor programs (EPIK & JET) to bring in foreign teachers who come from countries where English is primarily spoken such as the United States, South Africa, Canada, the United Kingdom, etc. The goal of these programs is to have children in the public education system be fully immersed in the English language with someone who will only speak that language with them. This also helps hit that critical period of a child being exposed to another language by the age of 10 years old. This is only speaking for the public education system in America, majority of private schools begin language immersion in kindergarten with students beginning to study Spanish, Chinese, or French. However, most private schools’ range between $10,000-$50,000 a year; with only a lucky few being able to afford the price tag. This leads us to the final issue the education system when it pertains to foreign language courses: the cost.

With students in the public education system getting a late start in learning a second language, some may choose to study a language at university, but find the cost of studying a foreign language to be one of the biggest barriers. In an article titled, Which College Major Has the Most Expensive Books? A second language textbook was the second most expensive book averaging around $268 per book; this does not include the online software code that is normally required in all foreign language courses that ranges from $50-$150. With many jobs asking or requiring a person to have a working knowledge of a language other than English, some students feel pressure to learn one to help their chances in the workforce. Psychology Today, even cited that bilingualism has improved memory, cognitive flexibility, and the ability to multitask. In recent years, colleges offering romantic language and modern languages as a major for students to choose from, those who choose to go down this route will be forced to pay a heavy price tag on top of an already expensive education system. College tuition in the United States is already expensive as it is on top of room & board, meal plans, computer fees, etc. If we are seeing a trend that students could benefit by acquiring a second or third language, why can’t we make it so that students do not need to sell their kidneys in order to achieve this? As we look to the future, how are some ways that we can improve this? The obvious answer is to invest in our public education system to give our students the best possible education. We could possibly consider creating a program similar to what South Korea and Japan have established; bring native speakers of the language a school is interested in providing to their students to teach the children. This could also open the door for students to not have to automatically learn Spanish as a second language due to its overwhelming popularity in the United States. Speakers from French, Portuguese, Italian, German, Chinese, and Arabic countries could share their knowledge with young students and expose them to their culture as well. Another change that could improve language education would be a shift in attitude towards languages other than English. There is still a negative stigma that lingers around people who speak a language other than English in public spaces; rather than feeling like we need to know what someone is saying all the time, maybe it is time for people to just simply mind their own business and let people talk. We also need to change the way that we criticize those with accents; rather than discourage people by the way they sound, we need to start praising people for their efforts because we all recognize that learning a second language comes with its own set of challenges. While we begin to see rapid changes in our education system amidst the COVID-19 pandemic, we can only hope that we will see changes in second language education in the long run as we try to navigate ways to provide students with the necessary tools to succeed in the world.