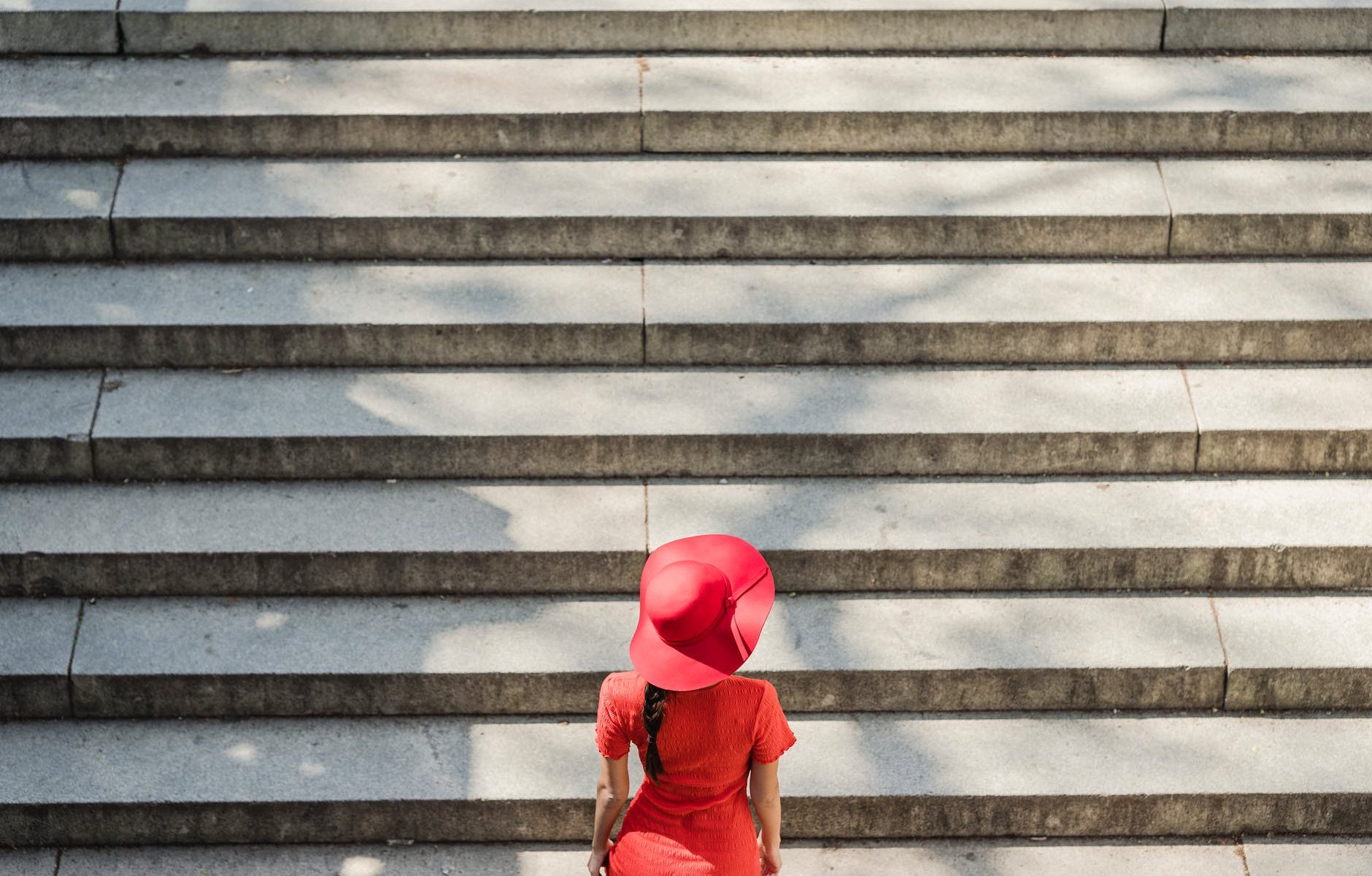 We all fall into the pattern of going to school, doing well in school, getting a scholarship to a great university, and finding your dream job and then living happily ever after… This saturated fantasy is complete bullsh*t. Pardon my language, but, this was the dream sold to myself and my generation. While most followed it, no one studied the subject that they really enjoyed and no one got their dream job. We wake up and realize how unhappy we are and how we didn’t achieve the things that we thought we would… or so that is what is easiest to think about. I broke away from this mindset during the pandemic and realized that although I wish I could have done some things differently in my educational career; I have control over everything I want to do now and I can pave my way to success and not follow the standard formula.

When I was getting close to graduating university, I was worried that this was the last big moment of success because once I finished school, I knew that I would have to start looking for a serious job… But I kept wondering if that was it. Was this the last big personal milestone? I knew that there were many things that I wanted to do like write a book, run my own company, expand myself creatively but, with the reality of how difficult it is to do all of this on your own without having a lot of money accessible. That’s what I believed until I was offered the chance to write my own book from a close friend who decided to open up their own publishing company. While this was an exciting new challenge and experience, it was going to cost me time and money but, I knew I had a story to share. It took 7 months of working extra hours at my job and hours of editing and translating from English to Spanish; it was some of the most stressful work that I had done since graduating but it was all worth it. By the end of those turbulent 7 months, I could officially say that I was a published author not just because I published my own book but, I went through the ups and downs to get there. There were moments that I thought this could really open so many doors for me and there were moments that I wanted to pull the plug on the whole book. But, I managed to get through and learn along the way how to publish a book and I can’t wait for the next project to come out to show my maturity and growth; learning from previous mistakes that I had made. What is disappointing is that many people do not know or understand this feeling.

To do something and achieve some kind of success, it takes time and dedication. We all went to university so that kind of success fades when you know that everyone did it and you feel less special due to the circumstances. After graduating, many people just work a job and enjoy their vices to hide their disappointment instead of saying “Hey! You know what? I am going to learn how to publish a book! I am going to learn to open up a business! I am going to learn how to speak French and move to France!” Instead, I often hear people complain about how they don’t have opportunities thrown at them or how they deserve opportunities because they did everything “correctly.” The truth is that there is no correct way of doing everything and that’s probably the scariest thing. With no clear definition of what is considered to be success, it is on the person to determine what is successful to them. Whining about how other people are doing things that you want to do whether it be opening up a business, running a YouTube channel, or whatever it may be will not get you anywhere because it takes hard work to get there. It may take weeks, months, or years of understanding a concept to get a step closer to being successful at whatever you are doing. However, in this day and age of instant gratification, why waste our time doing that when we have social media or dating apps to help? Or the help of our parents for that matter for those who were lucky to have parents pay for most of their ambitions. It takes someone having the balls to say that they are going to try something new and see if they succeed or not.

I am in no way saying that I am an insanely successful author, far from the point. But, I do feel a sense of accomplishment knowing that I am capable of doing such a thing and am able to connect with others who have taken this risk as well. There is no reason to not pursue the dreams that you once had before you went to university or started working because no one is going to hold your hand and tell you what to do all the time. It takes a degree of maturity and ambition to become your own teacher and only an unhealthy pattern of complaining and self-indulgent behaviors remain a juvenile child.