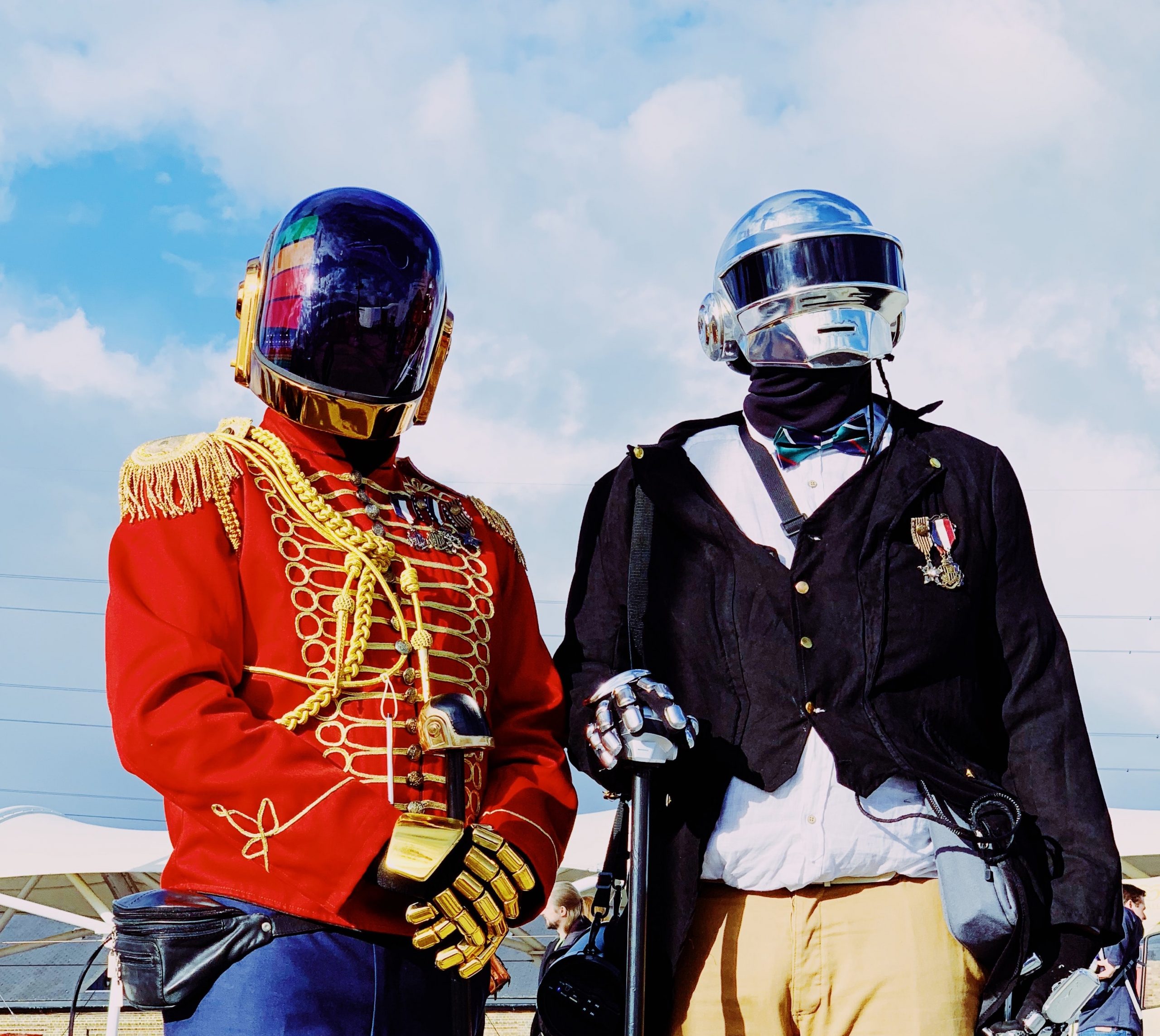 Despite the fast paced changes of society in recent years, that can be seen as both negative and positive; there is something to be excited about: the race to space.

For years, the space industry has been focused on researching and understanding different galaxies beyond our universe. However, as of recently we are seeing a rise in interest to travel into space by both the private and government sectors. Elon Musk is trying to build the first successful space colony on Mars with flight tickets going out in late 2026 (subject to change check the website for all updates). NASA is currently working on a project to land the first woman on the moon and is hoping to make space tourism sustainable by the year 2028. While these are all exciting goals for mankind to look forward to, we tend to forget about possible encounters with different species and the potential barriers; to be more specific, understanding what the hell they are saying half the time.

Language is a very complex system that human beings have used for years to help us communicate our inner thoughts. So much so that we have over 300 languages spoken today and approximately half of the population can speak two or more languages. With that in mind, who is to say that we are prepared to communicate with them? Who is to say that there are not any alien languages that we will all have to understand in order to join the ranks of space? We have seen in history that language barriers have caused problems in society, we may end up repeating history in a different environment if we are not careful. We have seen this in the past with numerous historic examples such as European expansion into the Americas, Africa, and Asia. The language barrier was a major key factor for colonization and while we as a species have managed to move past this and have become more open to understanding the language of others, we do often still have issues understanding one another especially in this day and age with numerous mediums.

If anything, we can state that this is a time for us to improve our language and communication skills amongst each other as mankind prepares for our next giant step into the stars.