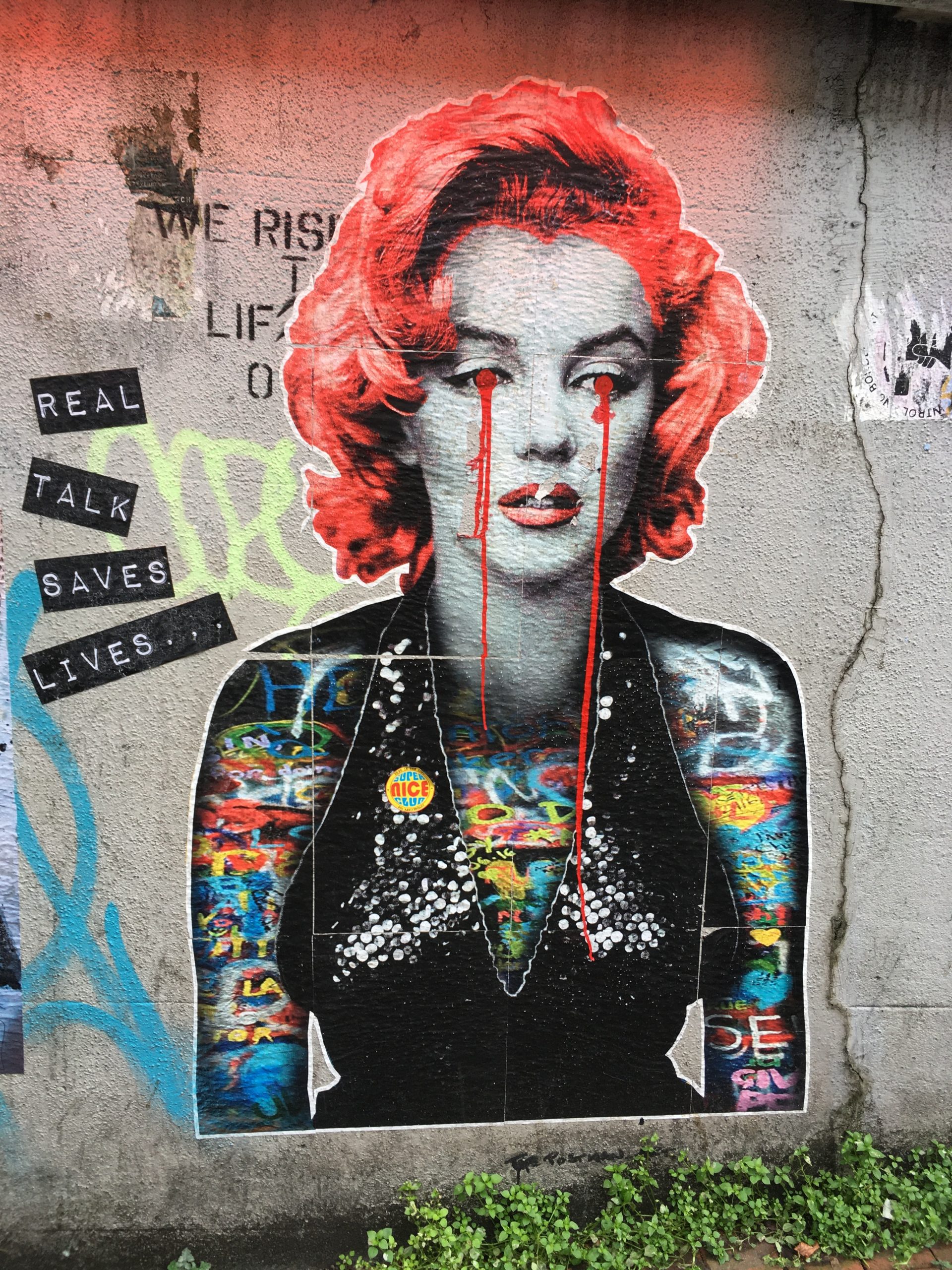 Photo from Unsplash by Michèle Eckert

Once upon a time in New York City during the 1960s, there lived a young gay wolf named Rolf, who always dreamed about becoming a star. Growing up, he would often watch movies of Hollywood’s Golden Age such as The Wizard of Oz, Casablanca, and Pyscho. Audition after audition, Rolf would be rejected by casting directors who were seeking people to be in their movies. He was struggling, gave up everything to pursue his dream, even dropped out of high school to focus on only auditioning. That all changed the day he got hit by a limo that held one of Broadway’s biggest stars. It was Scarlet Hood although people would often refer to her as “Little Red.” She had stared on every Broadway production since she was a baby. She was one Rolf’s role models, he had seen every musical she was part of and knew every role that she had played. She came out of the limo furious!

“What are you doing crossing the street when cars are clearly driving! The damn sign says not to walk for fucks sake!”

“Obviously! Now look at this you made me late for my audition for Sugar Granny’s Productions. This is suppose to be my breakthrough!” “Wait! Sugar Granny Productions! They are one of the biggest production companies in Hollywood today! You have an audition with them!?”

“Yes I do! This is my chance to get the lead role in the movie Babes in Toyland! Do you not know how important this is to me! I can finally stop performing on that stupid stage and have my face on the big screen! Now get out of the road before you make me more late then I already was!”

“Wait! I have been trying to get someone to cast me and I could really use your help with getting a part in the movie, I’ll take anything even if Im an extra in the background!”

Little Red looked at him and smirked at Rolf’s desperate plea for help. All she could do was laugh in his face.

“You really think that you can make it to Hollywood? Im sorry, but you should just give up, you can’t compete with people like us. We were born gifted and if you haven’t even caught the attention of one person already, then why are you still trying?”

And just like that she hopped into her limo and drove off to her audition. Rolf was heartbroken to hear one of his own role models tell him that he was untalented. His sadness quickly turned into anger and he sought to prove Little Red wrong. He followed her limo to Sugar Granny Productions to audition for the same role as she was going to. When he saw her go into the studio he headed towards the window to go and spy on her audition because he wanted to go in the minute she was finished. Rolf noticed how innocent she appeared while she performed her piece, eyes big, huge smile, an angelic voice. It was all an illusion. The moment she took her bow and thanked the casting directors, Rolf bursted through the window into the room. Slightly injured and desperate for the directors attention, He got up and presented himself. Little Red was flaming with anger.

“WHAT THE HELL ARE YOU DOING HERE!?” She said.

Rolf completely ignored her and started to introduce himself until one of the older casting directors got up and approached him with a concerned look on her face.

“Oh Sunny are you ok? You just came through the window as though you were being chased by the police.”

“I’m fine! I’m here to audition for the same role as she did!” He said furiously pointing at Little Red.

“… Umm you do know that the role that she auditioned for was for a female? Right?”

“Yes, but I’m very much in touch with my feminine side! Trust me, the only reason my make up is messed up is because I crashed through that window!”

A little confused and scared the casting director sat back down along side the other directors and let him continue his audition.

“Hello! My name is Rolf and I will be performing ‘Somewhere Over the Rainbow’ from the classic Wizard of Oz!”

The casting directors had some faith in him when he presented himself only to be disappointed by his off key singing and unnecessary interpretative dance. They could not tell if he was out of it from jumping through a window or that he was trying to portray a female. They eventually stopped him in the middle of his performance. A male casting director looked at him and shook his head.

“I’m sorry, but you just do not fit what we are looking for in the role to be completely honest with you.”

Rolf looked startled by the statement and started to tear up a little. Little Red began to burst out laughing. The older woman then got up and approached him once more.

“The role is going to Scarlet. She fits the criteria of what we are looking for in the film and I’m sorry, but we would also prefer a female.”

“HAHA! I TOLD YOU! YOU NEVER HAD A CHANCE! ESPECIALLY GOING AGAINST A PERSON LIKE ME!” Little Red said as she continued to laugh and brag about herself.

Rolf became so overwhelmed by Little Red and the casting directors that it finally happened. He cracked. He pulled out his gun in his bag in case of emergencies and aimed at Little Red. She stopped her laughing and looked horrified along with the directors.

“YOU ALWAYS SAID YOU WERE THE STAR! NOW IM GOING TO OFFICIALLY MAKE YOU ONE!”

Without a moments notice, Rolf shot Little Red in the face and she died instantly. The directors screamed and called the cops immediately. The police showed up quickly and took Rolf away. He was then sentenced to life in prison for first degree murder of Little Red. Before he was taken away they asked if he had any last words for his actions. He simply said.

And don’t let success go to your head.