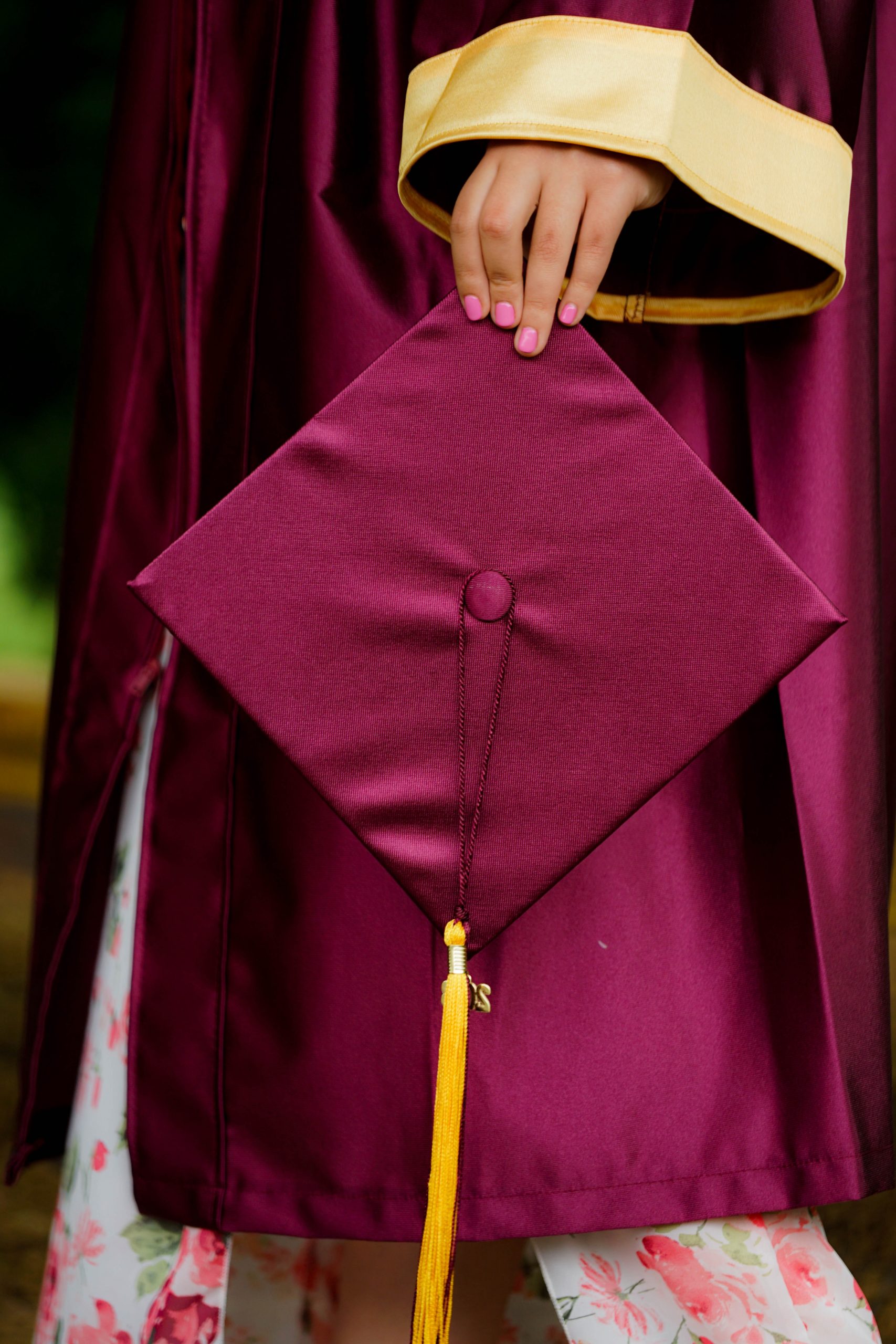 Photo by DISRUPTIVO on Unsplash

They have always had the odds stacked against them but, when push comes to shove, they always keep trying their best; the underdog knows that their chances of victory are small but, for them they just need to know that they have a chance to keep going. We have seen this is a number of tv shows and movies. They have a sense of optimism and positivity knowing that they can only get better given their circumstances. This can sometimes lead to them feeling like they need to live up to an idea of perfectionism, which can make them heavily rely on vices to cope with these feelings. And when they are at their best, they are hardworking, appreciative, and confident in everything they do. This is a brief overview of the modern-day underdog and how we all can relate to them.

The underdog usually comes from a rough, disadvantaged background such as the result of a teenage pregnancy, an undocumented family, family with little to no financial stability, etc. We see this on tv shows like Shameless with characterLip Gallagher born to two parents who are addicts, raised by his older sister; and characters like Amy from Superstore who is a college dropout turned teen mom. This is also present in biographical movies such as Cinderella Man and Selena They try to make the best of with what they have since they have had to be resourceful most of their life. Selena designed her own outfits for shows due to the lack of funds in her family. Lip would take the SAT’s for fellow classmates if they paid the price to help pay the bills. Their families are often their biggest supporters because they hold the potential of the entire family, everything that individual members could have achieved is placed on them. This makes them the role model or shining star of the family because they are the one who has the chance to change the path for those will come after them.

Most underdogs have huge ambitions; they crave the desire to want more out of life knowing that they have an opportunity to start over. They aren’t just trying to prove something to the masses but, to themselves. This is why their failures are considered catastrophic in their heads, any small mistake can make them feel like they are 10 steps back. Perfectionism can consume them to an unhealthy point. They can often come off as humble, generous, and observant. An excellent example would be the kind and sweet nature that the late Selena Quintanilla was known for to all of her fans and those that encountered her. Always wanting to be “accessible” to those who needed her, even inviting fans on stage to dance with her. They are the friend that will be there for you through hard times and listen to you; sometimes even allowing themselves to be vulnerable to help comfort others. Small acts of kindness are their specialty; attempting to make the world a little more compassionate. They try to be the best at everything whether it be a student, friend, athlete, employee, etc. However, this can cause them to break at a certain point and derail the progress that they have made.

Due to the pressures they put on themselves to succeed because of their background and society, the underdog can dabble in behaviors that can be considered unstable and/or dangerous. This can be heavily due to Roy Baumeister’s Escape Theory; in which an individual engages in behaviors to help them flee the negative perceptions they may have of themselves. They may suffer from mental illness that they often ignore to keep pushing forward and then have difficulty getting out of bed or going to sleep knowing that their main purpose is to solely work hard to become society’s version of successful. Some individuals may turn to alcohol, sex, and drugs as vices in life to alleviate the pressure of perfection they have built into themselves. The high that they start to depend on from sex, drugs, and alcohol can contribute to the digress of their progress and thus dive into more destructive behavior. Take Lip’s spiral in college in season 6 as he begins to drink throughout the day and begin an affair with one of his professors even becoming a cuckolder. Due to the pressures to keep up his grades and maintain a clean record, he ultimately gets himself kicked out of college after his actions catch up to him. A different high that the person relies on is power and control over their life they had been seeking even if it involves turning their backs on the people that supported them from the beginning. This is seen in Superstore’s Amy who begins to jeopardize the staff’s chances of starting a union once she is appointed manager in fear of losing her position. They start to embody the qualities of those who looked down on others like them; sometimes without realizing it. As Will Smith once said, “Don’t let failing go to your heart and don’t let success go to your head.” This can eventually this can lead to them having a lonely life with people who may not genuinely liking them for who they are rather than the ones who cheered them on when they had nothing.

Despite the number of obstacles that they have had, the underdog has goals, confidence, and optimism that we could all use. They are motivated to try to become achieve their full potential. This could be due to motivational psychology theory Maslow’s Hierarchy of needs which states that once we achieve our basic needs of safety, access to food and water, as well as intimate relationships, we desire to reach the peak of our potential through self-actualization. They know that they can only go up from where they started and appreciate each accomplishment they earn as they have had to fight to prove themselves. In a way, they represent the anxieties of the upper class; take for instance Cinderella Man; James was a rising boxing star about to take down the champion of the world, Max Baer. Upon meeting at a dinner party, Baer attempts to intimidate James by insisting he not even bother fighting him because he will kill him in the ring having killed two other men during previous matches. Being knocked down from their high status by someone lower than them ultimately strikes fear in top dog knowing how fragile their rank is. But further proving that anyone can raise above

The underdog has always been seen as the least threatening person in the room but, in recent years they are starting to be seen as the person most likely to succeed. The underdog embraces being the underdog because they wouldn’t be who they are without their background. The general public loves to see a breakout story which is why there have been movies made about these people. They try to have a good head on their shoulders and see things in positive but, realistic way. To a certain extent, the underdog symbolizes our own struggles to be the best versions of ourselves and reach our full potential in society even when we have the odds stacked against us. And their confidence? That just makes them sexy.

388 Replies to “The Psychology of the Underdog”